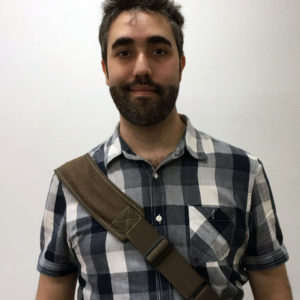 A storyteller-driven motion designer and animator, passionate by movement and flow of things in nature.
I’ve have most of my experience working on major advertising agencies, so I’m very used to teamwork and also have discover a flair for leadership, since I had to lead a pack of motions when I worked on Wunderman for 6 years.
Since 2012 I’ve been working as a freelancer either remotely or on site for ad agencies and design studios all over the world (including working on special projects at Apple in L.A). This has been a interesting experience, for I can focus more on craft and storytelling of each piece of video.

Isobar – 2001 – 2002
Intern for art and motion design.
Production of sites and ad campaigns in Flash.