Can an Animator be Rich and Powerful ? 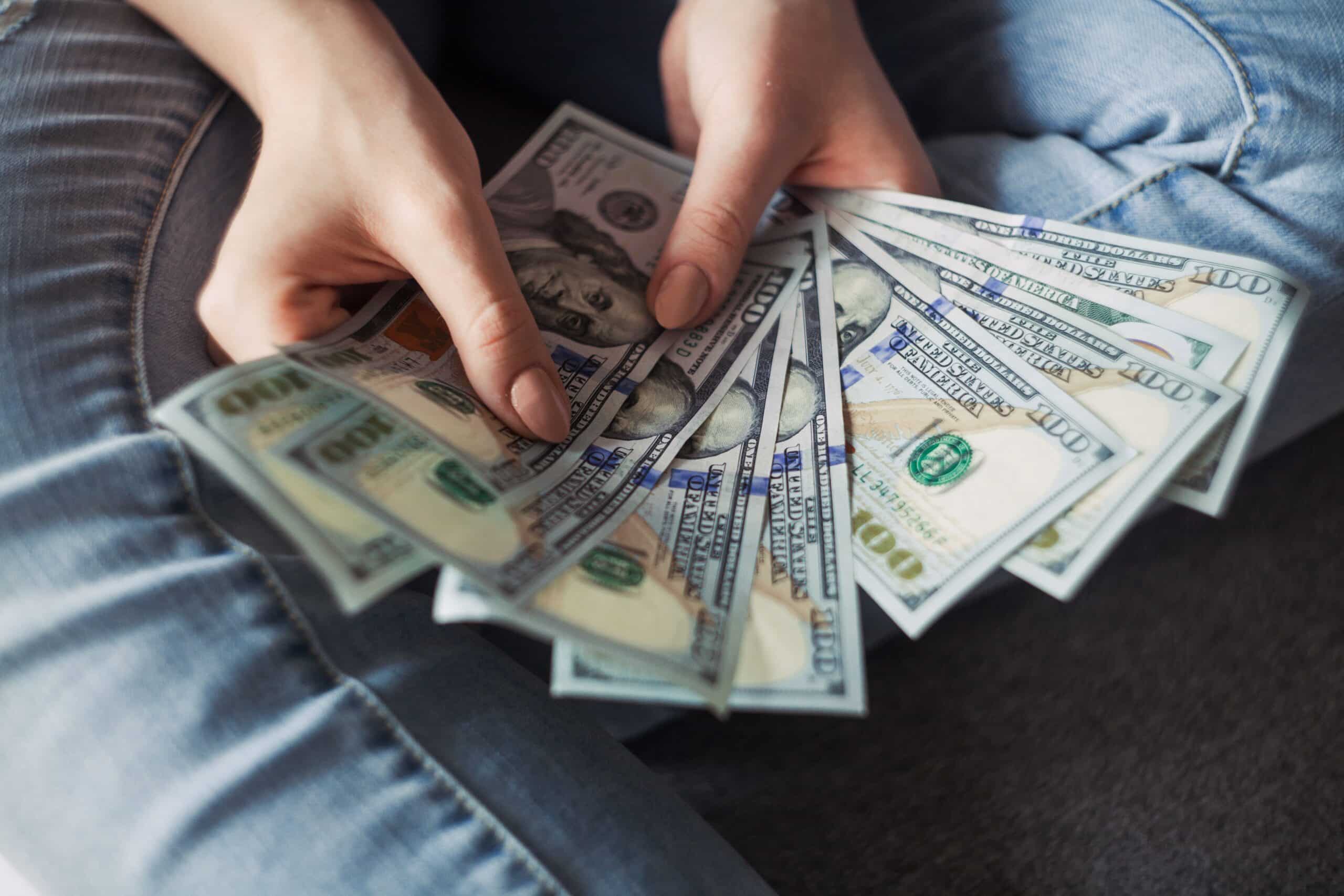 I suppose the big question when beginning when starting a career is can an animator be rich, recent blockbusters like The Incredibles 2, Black Panther, and Avatar have raked in billions of dollars at the box office, thanks in large part to their dazzling CGI. Meanwhile, the global video game market, an industry that leans heavily on animation, is expected to grow nearly 5% between 2015 and 2020.

If you’re thinking about pursuing an animation degree, your employment prospects after college are excellent. But which animation jobs have the highest return on your tuition investment, and what type of work is out there? Before you commit to four years of hard work studying the field, it’s important to know what kind of options you’ll have after school.

There are dozens of different animation jobs available depending on your interests and skills. Here are three common positions:

Because animation is used in so many different mediums, from film to video games to marketing, workplaces can vary drastically from one animator to the next. Pixar and Dreamworks are the two biggest names in movie animation; many young animators have dreamed of a career at the companies behind landmark films like Shrek and Toy Story. Positions at marquee studios in film, television, and video games are competitive, but there are plenty of smaller shops and publishing companies who also employ animators.

If you’re considering a career in animation, consider becoming a freelancer.. According to the BLS, in 2017 over 59% of all animators were self-employed, and many steady animation jobs only last as long as a project’s production. It’s certainly possible to find a long-term animation position, but if you don’t mind looking for gigs and continuously improving your skills, the abundance of short-term jobs available could be lucrative.

What is the highest paying animation job?

Consulting fees now top $100 per hour for many consultants, who earn more than $200,000. In terms of salaries, visual development artists, character technical directors, 3D modelers, animation art directors, and forensic animators rank among the top five. So can an animator be rich, yes sir!

Answering the big question: can an animator be rich ?

BLS data lists the 2021 median pay for animators at $78,790 a year so that may answer the question of can an animator be rich. Glassdoor has the national average a bit lower at $69,000. Like many other fields, compensation for animators also depends on experience: it’s not uncommon for senior-level animators or art directors to earn well into six figures

You should never choose a job based solely on pay, but it’s an important consideration for prospective animation students. Though the field is competitive and employment is often short-term, it’s also growing quickly. If you have the will to work hard and the technical, visual, and communication skills needed to make top-caliber animations, you stand a very good chance of earning a comfortable living as an animator. That hopefully answers the question of can an animator be rich? Happier than richer maybe