The 7 Steps of Animated Video Production 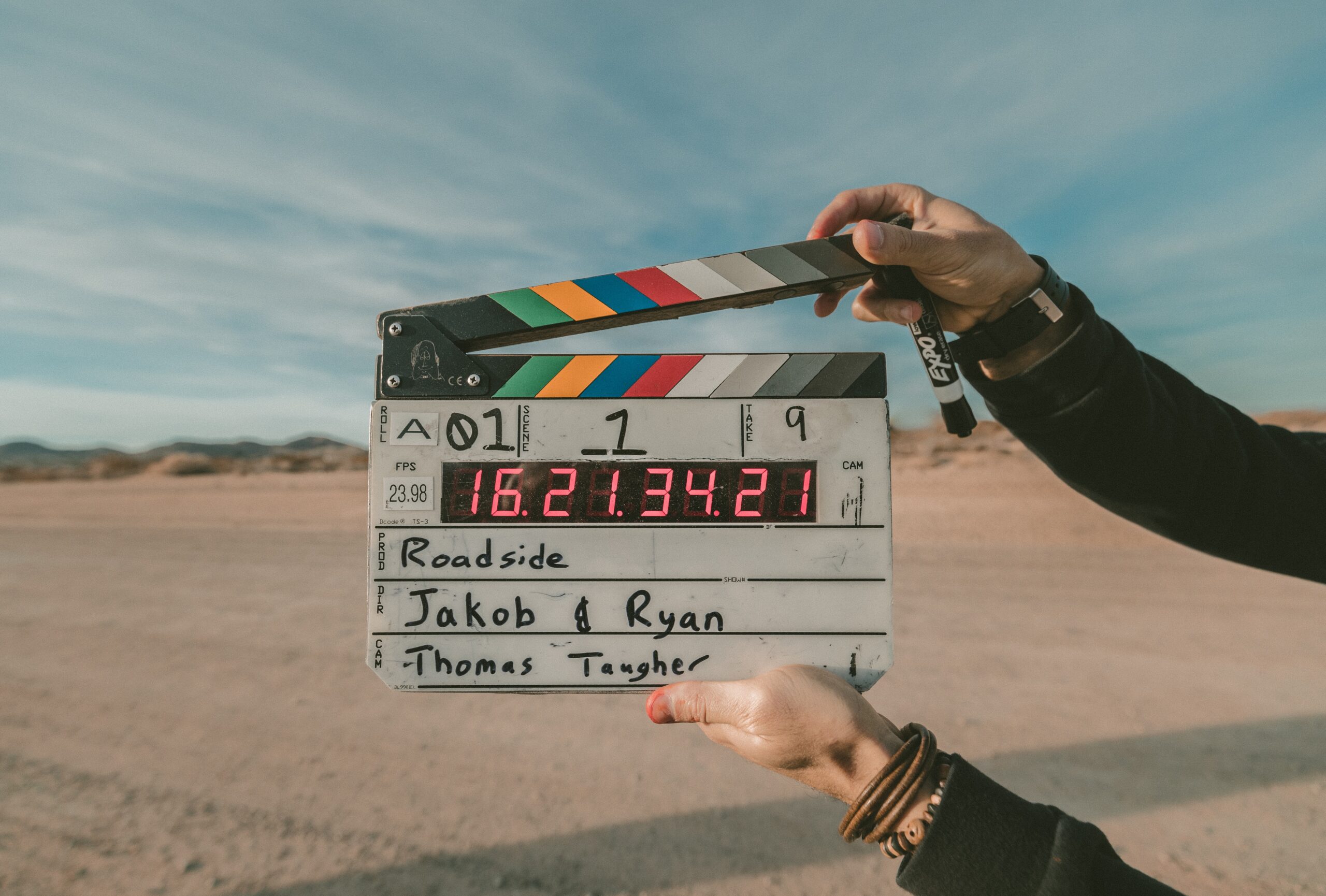 There’s a lot of info out there about animated video production.

We like to stay on top of the industry trends, so we analyzed the 21 most popular articles to see what’s currently being said.

While the articles do have some use, they mostly only cover the basics that you probably already know even without being an expert. Basics like: writing a script, the need for a storyboard, using a voice-over, animation, etc.

All this is fine, but fairly obvious. We want to go further.

In this article, we’ll share exactly what many people don’t know about animated video production that’s essential for creating a successful and high-converting video.

Simply put, a brief is your game plan. A good brief should cover everything from the message your video needs to convey to your competitors to the style of art used. Every important aspect should be covered, from tone to length to colors, even if it’s knowledge that won’t be directly used in the final product.

You wouldn’t jump in your car and drive without knowing where you’re going, right? Don’t start production on a video without a brief. We’ve written a separate article here about the importance of the brief, which includes an example and a template you can use for your own project.

The concept phase is underrated and underused by many animated video production companies. This happens because creators often overlook the marketing, focusing too much on the art side of the video. But the concept is the most important part. Your video can be unique and make people remember your message — or cause them to close it out after a few seconds and immediately move on to something else. It all depends on having the right concept. Of course, you can talk about your benefits and the problems you solve, but it needs to be done right.

Every aspect is important when fleshing out your concept. The mood, the tone, the characters, the music. Which USP to emphasize and how to end the video with a strong call to action.

The script is the backbone of your video. A good script will make even lackluster audio and visuals excusable. But even a million dollar explainer video that looks incredible could still sell nothing and be a failure without a working script (we’ve all seen movies like this; big-budget special effects monstrosities that bomb because the writing is so bad).

And that’s what we mean by a “good” script. It has to sell; whether the thing being sold is an idea, a message, or a product/service. The good news is, if you’ve got a proper brief, you’re already on your way.

We’ve written many articles on writing successful scripts; here are some key takeaways:

Once the script is finalized, you can move on to the storyboard. It’s important to note that each step from script writing on should be finalized before moving to the next stage. Wanna triple your budget and double the time needed to finish? Make changes to the script after animation has started. That’s a sure recipe for disaster. Animated video production is like a pyramid. You pull out a brick near your foundation after it’s been mostly built and you’re gonna have a real tough time getting everything looking good again.

Now then, onto the storyboard. The storyboard has been called “the final draft of the script” by some, because it takes the words and starts making them visual. A storyboard uses rough drawings to show how each line of the script plays out. It’s essential for designers as their blueprint for how the video will ultimately look. It’s also much easier to tweak since no final art has been created yet.

What Is a Storyboard and How Do You Make One?

Here is where you finally get to start seeing how visuals will actually look. The process starts with a mood board, which visually describes the mood and tone of the design. Once that’s agreed upon, design and/or character art is created. This gives you a static but accurate look at the style of the video.

Once the design is confirmed, it can be animated. This is one of the most labor intensive aspects of animated video production. One visual design is a single frame. There are 30 frames per second of video. So that means a lot of work has to go into making the picture designs move and come to life. Thankfully, there’s great software now that helps with the process. But it’s still a lot of work that needs to be crafted precisely to make sure everything looks and moves right.

This is kind of a parallel step to animation, but does start a bit after animation production begins. A good video syncs all elements together (both visuals and audio), so oftentimes audio will start to get mixed into the video during a rough cut of the animation so that timing can be adjusted accordingly. Obviously, the voice over must tie into what’s happening visually, but the same should be true of the music. You don’t want silly clown music playing along with visuals that show an app for diagnosing serious illness.

Sound design takes audio one step further, mixing in sound effects for a much fuller experience. Sound design may not be immediately noticeable, but it adds an element of professionalism and engagement to the final video.

As you can see, a lot goes into every stage of animated video production. Whether you’ve got just the beginnings of an idea, or you’ve already got a script ready to go, we’re always happy and available to give you a free consultation. Contact us today!