Stanislavski 7 Questions for Actors & an Animator 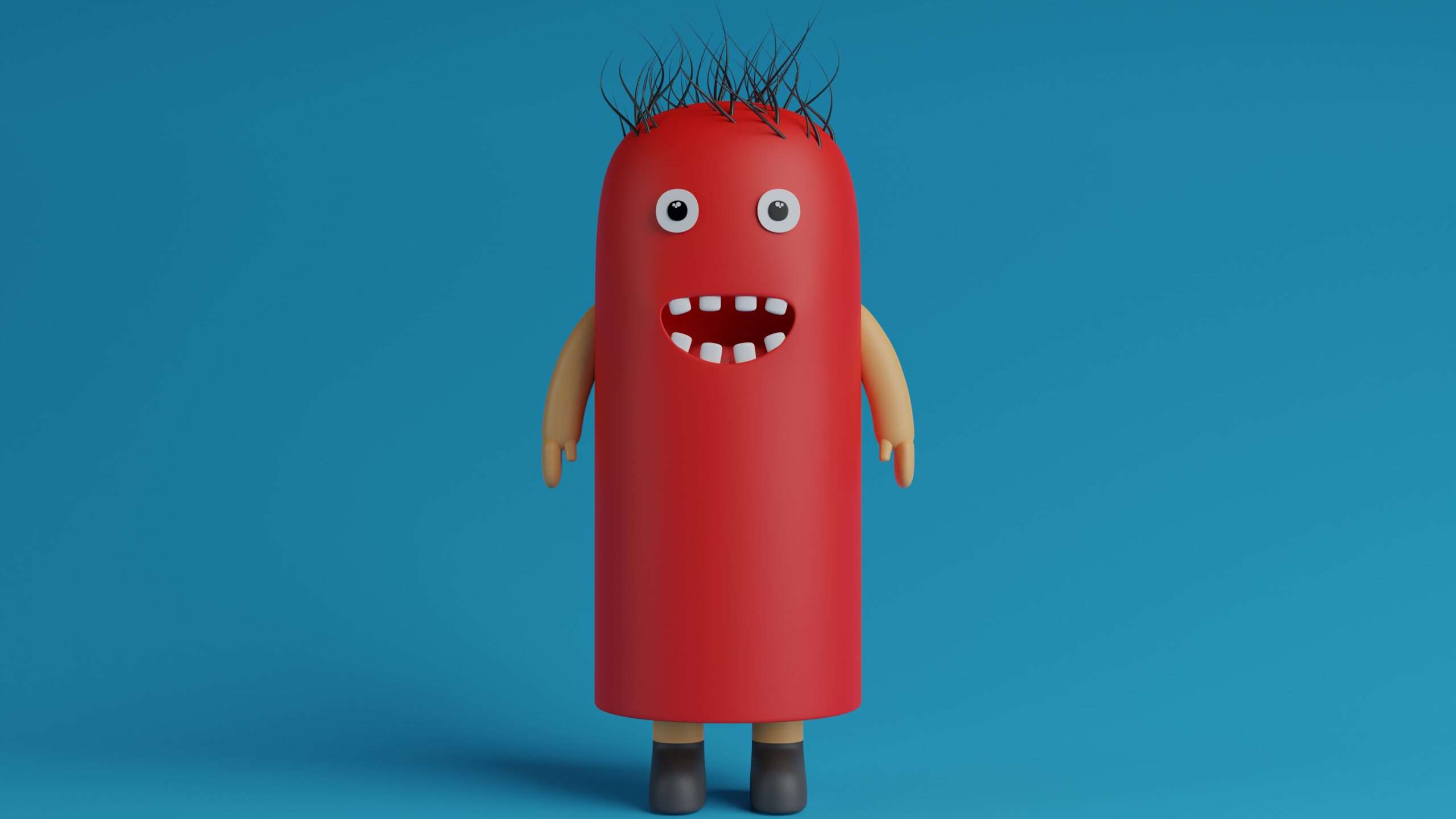 Stanislavski 7 Questions have stood the test of time in bringing an animation character to the big screen. Recently one of my animator students have been preparing for this month’s 11 Second Club Competition. This month’s line of dialogue is very short, just a woman’s voice saying “what’s happening?”.

The rest of the eleven second clip is made up of sound effects – the spooky sound of a siren wailing and distant rain.

All this makes for a very open brief – the scene could be about almost anything, and this permits a great deal of flexibility and creativity.

An open brief can be a good thing – it allows for plenty of invention, but it also presents a challenge – what is the scene really about?  And how do we interpret it?

Start with Your Character – Who Is It?One solution to this problem is to think about character – who is this person, and what do they want? Animators are actors, which means that we must think hard about our characters wants and desires.