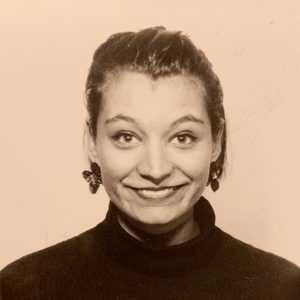 I’m Estelle, 2D animator and illustrator based in Zürich, Switzerland.

My love and experience for both illustration and animation enables me to find the most suitable way of telling a story.

2015-2018 Bachelor of Arts Hochschule Luzern in Film with specialization in animation, Luzern, CH

2017 Story and animation intern at Scum Pictures for the short film Lait, lion (still in development), Brussels, BE