Predictions for the 2023 Academy Award Contenders for Best Animation 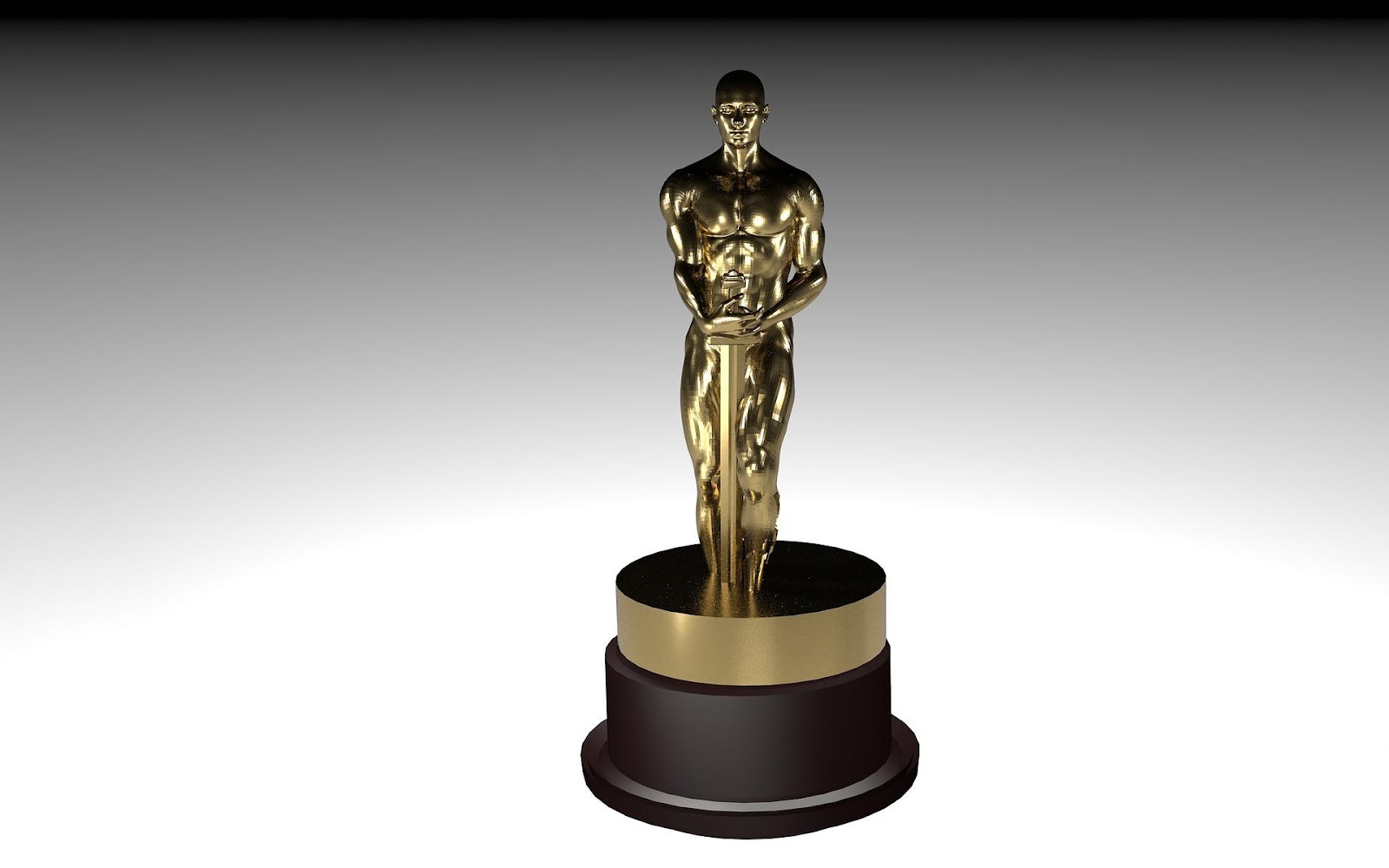 This year’s Academy Awards will air on March 12, making it the 95th event since the first ceremony was held on May 16, 1929. The nomination phase for the Oscars is set to begin on January 12 to 17th, with the official nominations for different categories set to be announced on January 24.

One of the categories that has attracted much attention in recent decades is animation. If you are a fan of animation, you may be curious to know which films will make it to this year’s Academy Awards.

Top Contenders for Best Animation in the 2023 Academy Award

If you are an animated film lover, you will agree that Guillermo del Toro has a magic touch in creating good films, and Pinocchio is no exception. This film is not a remake of the 1954 Pinocchio. Instead, Toro takes some of the basic ideas of the story and expands upon them to create an original story.

The movie has almost everything going for it, from its music and stunning visuals to its ability to capture the audience’s emotions, even when the characters are puppets. This Pinocchio adaptation beats Disney’s remake by a long shot.

The movie was released on November 24, 2022, with a 97% rating on Rotten Tomatoes, making it a leading contender for the Academy Award prize.

DreamWorks animation studios rarely disappoint when it comes to animation, and their 2022 animated movie, The Bad Guys, is no exception. The film features all the bad guys from children’s storybooks, with the fox being the main character. Other characters in the film include a snake, a shark, a tarantula, and a piranha.

The crew is known for its criminal activity until they are caught in the process of committing their biggest heist ever and somehow get a second chance to turn their lives around and become the good guys. While the film has a relatively low score on Rotten Tomatoes compared to Guillermo del Toro’s Pinocchio, it is still a film worth watching and a strong contender for the Oscars in 2023.

Walt Disney, the second-largest animated film studio in revenue generation, has several contenders for the best animation this year. However, its front-runner is Pixar’s Turning Red. Released on March 1, 2022, the film is directed by Domee Shi, who revisits her awkward teen years to create a story of a teenage girl who struggles to meet her family’s expectations.

Due to a mystical family connection, the girl transforms into a giant red panda, which makes her feel out of place as a teen. The film, the first to be directed solely by a woman, had a 97% Rotten Tomato critics rating and is a strong contender in the 2023 animated film category.

Other strong contenders in this year’s Oscars include Lightyear, Marcel the Shell with Shoes On, Apollo 10½: A Space Age Childhood, Luck, Puss in Boots: The Last Wish, and Wendell & Wild, among others.

Best Way to Enjoy the Oscars with Family and Friends

Since 2002, the Oscars have been held at the 3,332-capacity Dolby Theatre in Hollywood, meaning that only the elite in the industry can secure a seat. Fortunately, the show also airs live on ABC and its online platforms, attracting billions of views yearly.

So, while you may not get a spot at the Dolby Theatre, you can create a similar feel by enjoying the Oscars with friends and family at home. You can also add to the fun by creating personalized awards from custom award makers such as Successories.com for your guests to celebrate your friendship.

If you are a fan of animated movies, you probably have a list of movies you hope to see that get an Oscar nomination.

The truth is everyone has their preferences, and the slots are limited, so there is a chance your favorite film may not make the cut. While the films listed above are strong contenders, the list of nominations may be much larger.