What is Blink Animation ? 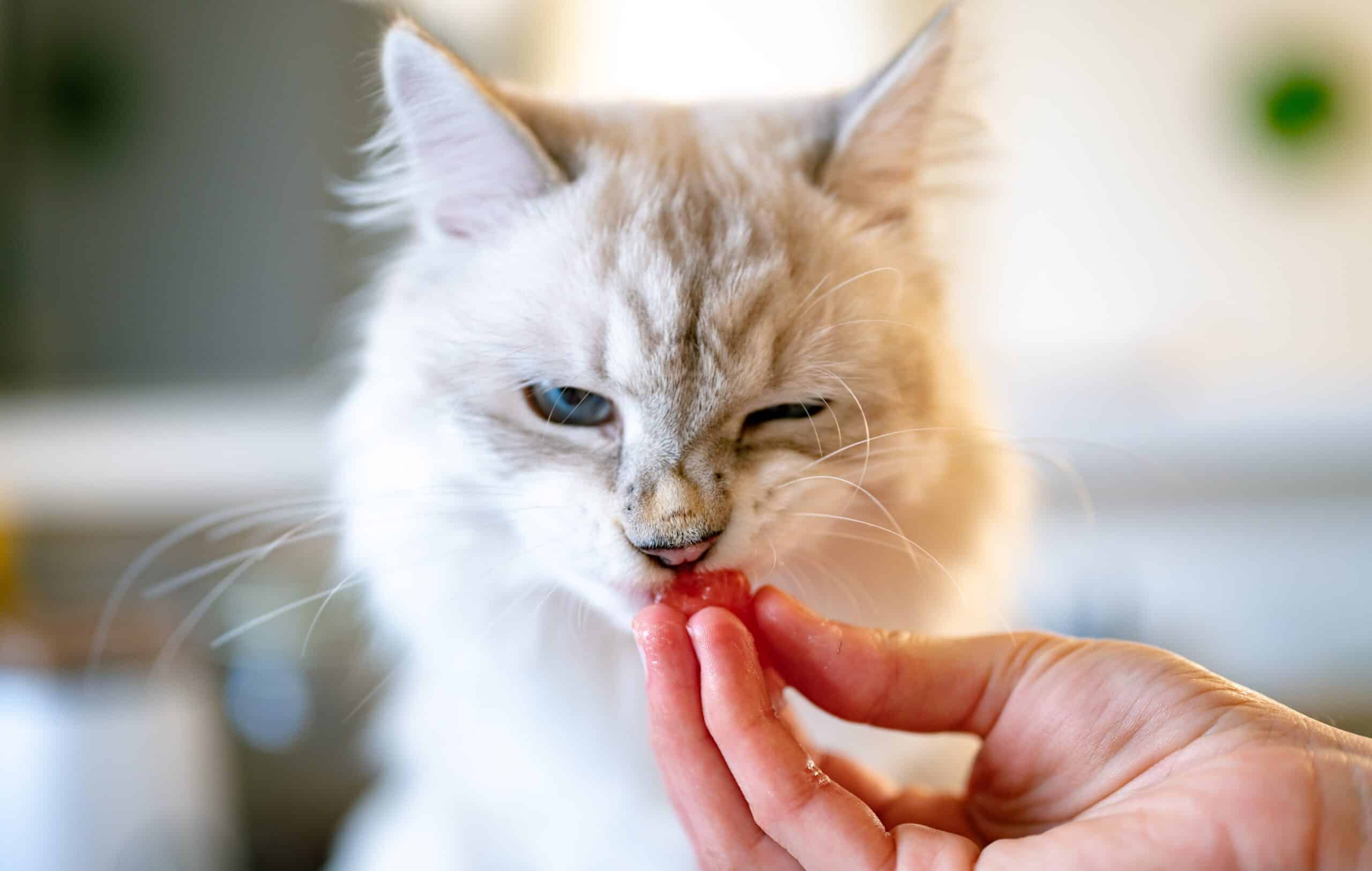 One of the most common mistakes made by junior animators is to forget to add blinks on their characters, especially on a head turn. Everybody blinks, a lot. But since we do it without noticing, we’re not really aware of it. For any animation jobs in blinking or characters check out animatedjobs.

In the video below, I explain why it is that characters need to blink much more often than you might think.  Our eyelids act much like the shutter of a camera, cutting on motion and editing out everything but the important information that we actually need to see.
https://www.youtube.com/embed/OMSkFYMnsTc

Blinks are important because we blink so often, so routinely, and because if we leave them out, our characters tend to feel robotic or zombie-eyed.

Try moving your head from one side of the room to another. Did you blink? Of course you did. But you probably barely noticed doing it. Blinking is like breathing – it’s something we do automatically, without conscious effort.

Add blinks on a Head Turn
When we move our heads to take in a different view, our brains have to process a lot of new data. To  minimise the amount of data we have to process, we blink, effectively editing out all of the transitional or in-between material. This is why cutting in film works – the cut mirrors the effect of a blink when we change eye direction.

Timing a Blink – Tutorial Video
Standard blink animation is usually about 8 frames, with the lids closed for about 2 frames, and an ease-in and ease-out at either end. Often you want to offset the eye lids by one frame. To see how to do it in detail, watch the short tutorial video below.

This is not an inflexible rule, of course, and, like all rules, it can be broken – where appropriate. But, for the most part, adding blinks makes your characters feel more alive, and helps make the motion feel more believable. It will also help to avoid the “zombie eyes” problem described above.

Don’t forget also that when we blink our eyebrows are involved as well – even if just a little bit. So, when your character blinks, you should add a little motion on the eyebrows too; to create flexibility in the face and make the overall motion feel less stiff.

Learn the Rules, then break them
But the trick with mastering the craft of animation is to learn the rules, apply them and then – when you fully understand them – understand when to break them.  Remember, if in doubt, always add some blink animation.