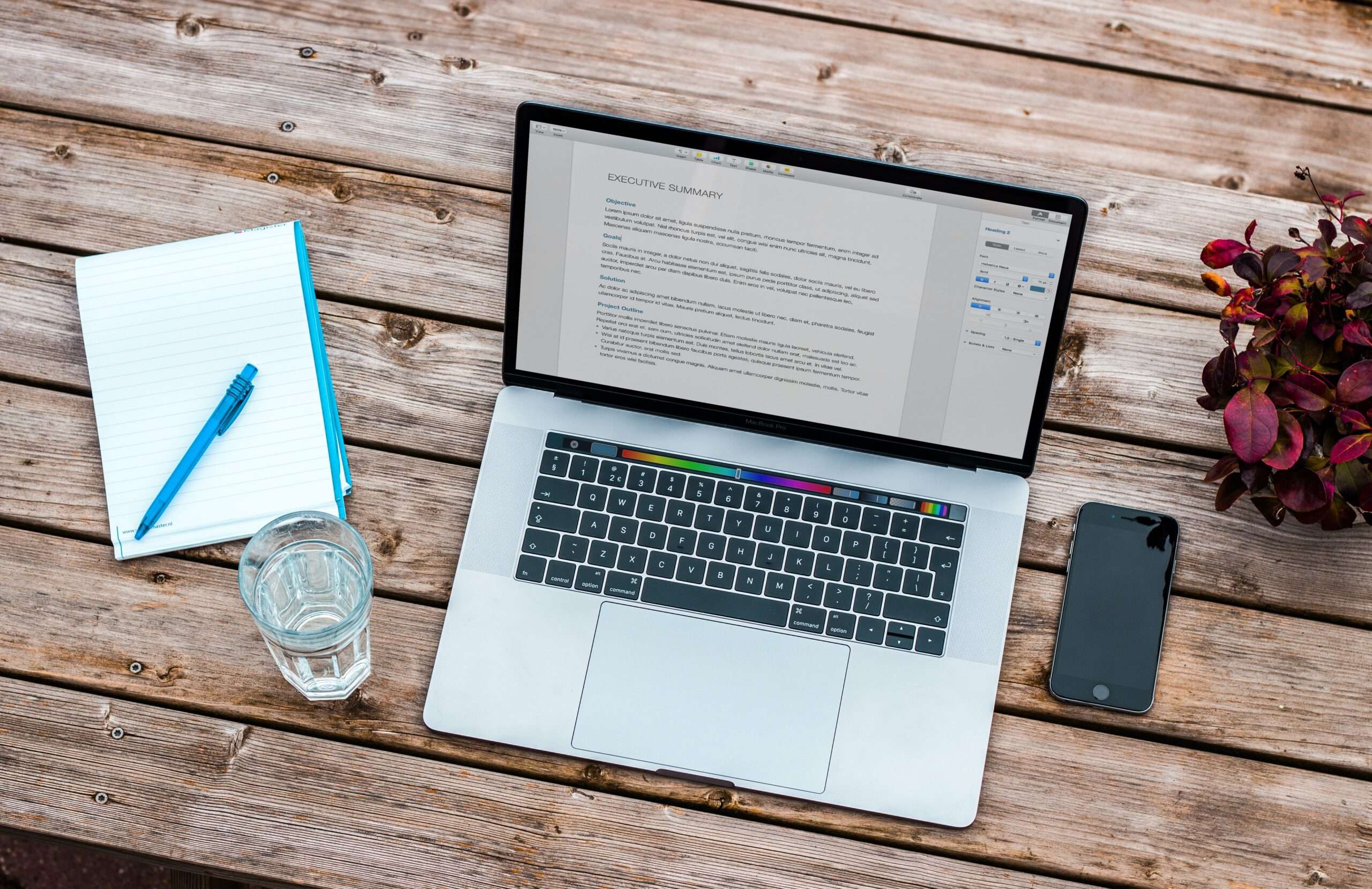 James Kerr is Creative Director of Kerrupt Stop-Motion Animation who has seen many an animation resume and showreel in his time. Here he offers graduates some inside advice on how to get noticed by animation studios as you attempt to make the transition from University to paid professional.

As a small stop-motion animation studio based in the UK we receive a LOT of job applications. For applicants it’s always tough. As far as I can tell there are plenty of University courses across the UK in all types of animation – which causes something of a bottle neck as it seems there are far more graduates than positions available (at the least that’s how it seems at out end).

I’m also amazed at where applications come from – we receive animation resumes and showreels from all over the world …I’m stunned at how far people are willing to travel for their craft.

It’s very admirable.As a graduate it’s pretty brutal getting your foot in the door after years of study and I certainly don’t envy those going the through the process. So before setting out on such a tough journey it might be worth spending some time doing a little research.

One key thing to do is to try and put yourself in the shoes of an animation studio – if you can see the world through their eyes you might get a much better idea of how to impress them. This will give you a big advantage over all that competition.

Now many may disagree with the following points I make so I’d like to state this is only my personal opinion. However, I’m calling it how I see it and while you may disagree this is my own take on how best to make the transition from University course to animation professional…

Make your Animation Resume Stand out from the Crowd :

More days than most we find random job applications in the post or in our Inbox. We don’t always get around to reading all of the applications – mainly because we’re increadibly busy or we’re just not in the process of hiring. This act in itself should tell a graduate something.

You might well just be another animation resume in the pile …which might not even get read. Finding ways to get noticed is often just as important as any animation skills or qualificiations you may have. You’re trying to get into the creative industry – so start thinking creatively about how to stand out.

Go to conferences and talk to people. Shake a lot of hands. Offer to buy MD’s a beer. Yes, I know I’m an MD and this could be seen as a ‘bribe’ – but if you shake my hand at a conference and chat to me over a drink for 10 minutes you are already registered in my head.

I’m now far more likely to pay attention to who you are, what your skilss are and what qualifications you have. Like in most job interviews, in a 10 minute casual chat I’ll get an idea of whether you will fit in at my studio.

A great degree from a great university helps, but if you think that’s all you need you’re being naïve. Very naïve.

You’ll probably get beaten to a lot of good starting positions by people less qualified than you – purely because they were brave enough to shake hands at a conference, randomly ‘drop-in’ on a studio or start interesting twitter chats with potential employers.

(…employers who weren’t even aware you wanted a job until after you became a good twitter buddie.

Remember, you’re starting at the very bottom. The fact is that for the first few months (or even years) of your career you’re more than likely going to be an official tea maker. It sucks …but it’s how it is.

A long animation resume mentioning everything you’ve ever done including that part time job you had at Starbucks during the school holidays 8 years ago is of no interest to us. its is an animation resume after all. To be frank I don’t really care about what GCSE’s you got. In fact, to be 100% honest, I’m not really interested in the degree you received. Carrying a degree that is a 1st is definetly a help. What I’m really interested in though is the following:

YOUR SHOWREEL
…your degree is a letter or a number – it’s the showreel that really shows me what you can do.

YOUR ATTITUDE
Aside from the animation resume and showreel like most people, if you turn up late to the interview smelling of last night’s booze and have a miserable expression I certainly won’t care what degree you have – or what your showreel looks like.

Clients ask for all sorts of work. In turn your company will require you to have all sorts of skills – even if they aren’t anything to do with the job you applied for. Richard Branson once said ‘If you asked whether you can do something, just say yes and figure out how to do it later’. Wise words indeed.

Hopefully the above is of some help as you attempt to kick in the front door of a highly competitive industry. It’s brutal, but if you truly have the ability to see things from the prospective of others you’ll be well ahead of the competition. Good luck!