The 5 Most Successful Studios in the Video Game Industry 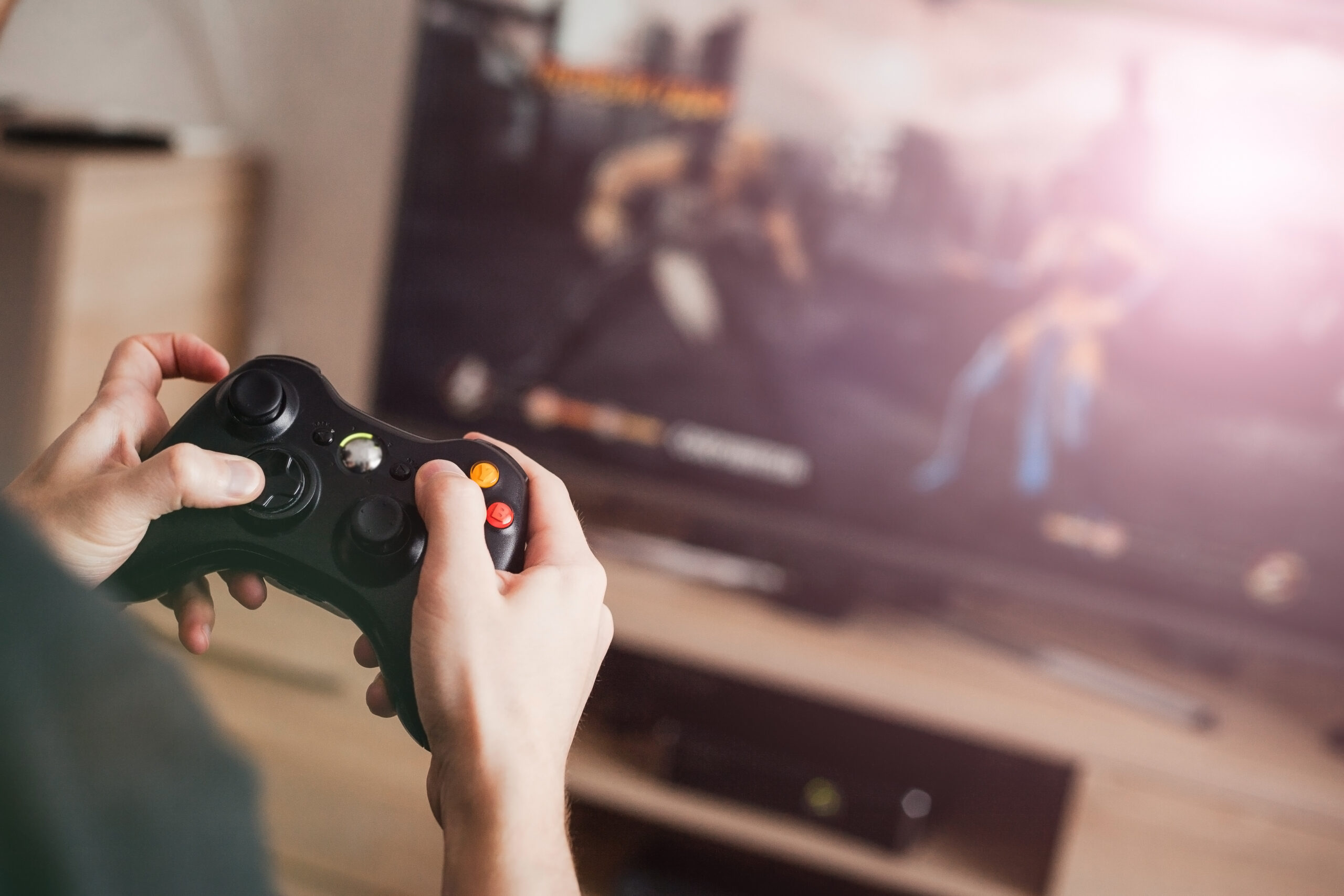 The video game industry is developing at a very fast pace. The renaissance of video gaming has forced tremendous success to many enterprises and private individuals. If you are interested in the creation of the game, your first step is to choose which game engine to gain knowledge about when you start working on it. There are some of the biggest video game industry enterprises listed below.

Sony CE is by far the most profitable corporation in the industry. The enterprise has been in business for a long time. It’s a sister company of the tech giant Sony constructed for the extremely successful PlayStation console. With a total income of $20.8 billion for the 2018 financial year; higher than any other section of Sony business enterprise. They are accountable for product lines including the Sony PlayStation (1-5), the God of War games, and the Uncharted series.

Nintendo is the oldest company on this list, which was established 130 years ago in 1889. When the very first home console — the Magnavox Odyssey — was released in 1972, Nintendo first plunged into the video game industry by creating a light gun for use with the console. After that, they began to develop their games. Then came the Nintendo Entertainment System in 1985, before the Nintendo 64, the Gameboy, and all the much-loved game consoles, games, and characters that Nintendo is famous for. Nintendo may not have been the most profitable enterprise, but its longevity, legacy, and popularity is outstanding.

Electronic Art (EA) is also one of the oldest tech companies that is still in business today. It was originally founded in 1982 and is best recognized for its annual NFL, NBA, and FIFA sports events. EA now owns the Swedish game company DICE, which owes rights for the first-person shooter series Battlefield and Star Wars Battlefront. EA is also the sole developer and distributor of Star Wars games after the Disney deal.

Unity is a popular game engine that offers top-of-the-line game development programs and software. It is capable of helping programmers create a big variety of gaming experiences. The powerful Unity designing tool allows developers to create games by the Unity App Development Company. Integrated with asset-creating tools, Unity can be used to create anything from games to 3D animated movies and shorts.

Epic games have changed the game market. Potomac developed into Epic MegaGames and had 50 employees by 1997, a year later the first-person shooter Unreal was developed along with the first version of the Unreal engine. Later, the company transferred to a new “games as a service” business model that has become popular and created a game called Fortnite. Fortnite was not ready for the public until 2017, and the enterprise introduced a free game mode before the release of the main game to help drum up anticipation of its launch. Fortnite’s Battle Royale mode quickly gained an audience, overshadowing the introduction of the main game.

Epic Games enterprise was valued at $825 million before the creation of Fortnite, and was projected to be worth $4.5 billion by July 2018. Epic Games managed to step on to a new level by persuading Sony to allow cross-play between Windows and Xbox, and eventually all the platforms. By March 2019, 250 million players had played the game, and Epic Games was estimated to be worth $15 billion.

Most of these gaming enterprises have small origins that lead to enormous successes. Unreal Engine 4 (UE4) and Unity are probably two of the largest freely available game engines in the market today. While several game design enterprises use their own game engines, there is still a strong demand for independent developers. While both UE4 and Unity are outstanding game engines, one could be a better choice than another depending on the interface and programming language that you choose.

Custom software development can be challenging, especially if you develop beyond your inner frequency band and hire a third party to bring your alternative to the industry. Having your vision come true starts with selecting a capable development partner, taking into account aspects of their development model that may not necessarily look like a key to the decision-making process. Official developers outline the main factors that all enterprises in the video game industry must take into account before entering into an official relationship in order to meet their development goals.